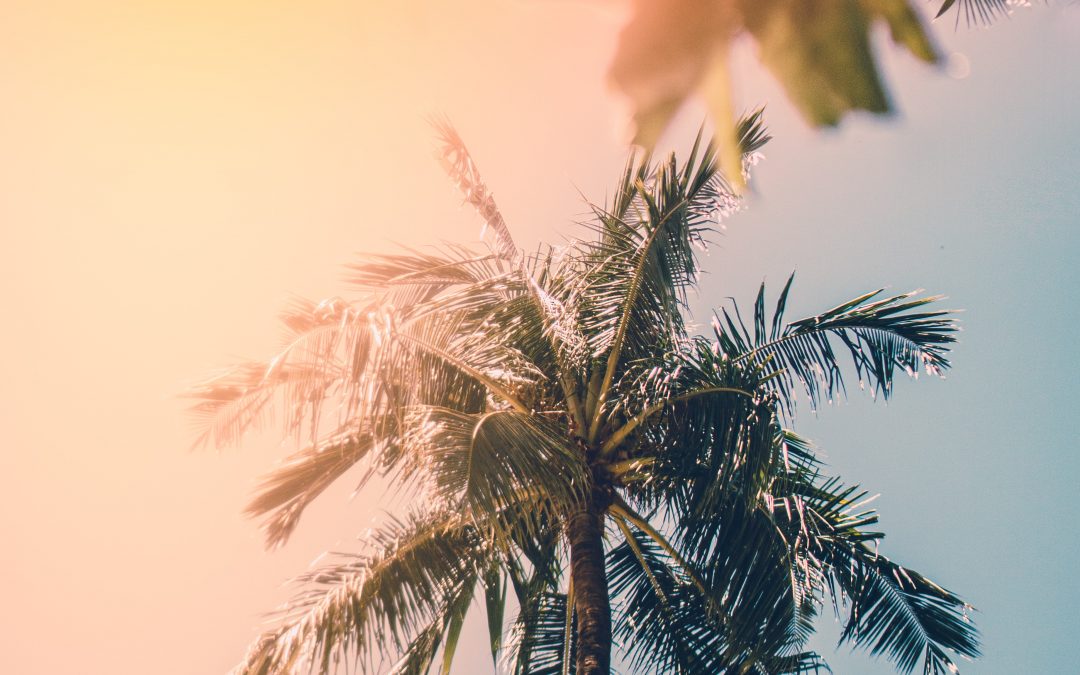 We love Arizona…all winter long. Every year, come late spring, we find ourselves questioning what we got ourselves into. The animals love February and most of March. April is usually fine. Then comes May…and the panting begins. By June, the heat is so unbearable that most of our animals go on strike and either stop producing eggs or putting on weight. Some almost stop eating entirely and just pant, lie around, drink, and lie around some more…and that’s on a good day.

We don’t blame them. If we were in the heat all day, we wouldn’t want to do much either. But quail are our business and we need to be able to keep our flock productive year round. So how do we keep them cool without blowing the budget on air conditioning?

There are two concepts that are important to understand when raising animals in arid climates.

Metabolism is the process by which an organism converts nutrients into energy, functional biological material, and waste.

The key here to remember is that every biological process requires, transfers, or produces energy, and nothing is 100% efficient. The most efficient biological processes are around 40-45% efficient. The inefficiency is generally lost in the form of heat. Digesting certain nutrients, such potatoes made up of complex starches or mealworms with high fat and protein, releases more heat than other types of nutrients such as leafy greens or raw fruits and vegetables with high water content. The more active an animal’s gut, generally, the more heat it will produce. Running, foraging, or even staying alert, will also produce heat.

In a desert climate, biological heat production is a recipe for disaster for any animal at risk of overheating, so everything slows way down. Wild predators become largely nocturnal, and most activity from diurnal animals happens in the early morning. Quail will not forage as vigorously, eat as much, or produce as many eggs in the heat. Above a certain point, birds will experience heat stress and egg quality goes down or stops entirely due to the release of a glucocorticoid steroid called corticosterone. It’s not something you want in your birds’ bloodstream, but it’s better than having a bird die from trying to produce an egg when it’s too hot!

What can you do to keep your quail’s metabolism low?

What can we take away from this as quail farmers? When it’s hot, we need to keep the birds calm, away from predators, and with a constant supply of food so they can graze and avoid gorging. It’s also not the time to give them high density foods like mealworms, or feed that contains difficult to digest carbohydrates such as potatoes. It might also be a good time to remove supplemental lighting if they’re laying eggs indoors and you don’t want to push them too hard. They’ll start right back up in the fall. In cold climates a similar concept is true for the harsher winter months, although quail seem to be much more suited for cold than heat.

The second concept to understand when keeping your quail cool on a budget is evaporation. Evaporation is the phase change of a substance from liquid to gas form. In the context of this discussion we will be referring exclusively to the evaporation of water.

Water requires a significant amount of energy to change phase. As odd as it sounds, the process of evaporation absorbs heat from the environment, converting it from heat energy in the liquid phase to kinetic energy in the gas phase. This leaves the environment cooler than it was before the water evaporated.

Many organisms take advantage of this process to cool themselves. When we sweat, the evaporation cools our skin. When birds pant, evaporation cools their throat and lungs, which is pretty interesting to think about because it is cooling them from inside their center of mass. This is one of the reasons it is so important to keep quail in good condition. A bird with proper plumage can fluff up, giving itself enough insulation from its environment that it can actually stay colder than the air around it, simply from the phase change of water turning into gas in its body.

The cooling effect from evaporation is so incredible that it is literally worth the biological effort of constant panting in order to produce it. In other words, the metabolic process of a bird panting releases heat energy just like any other metabolic event, but the resulting evaporation cools the bird so much more that it gives the bird a net decrease in temperature.

How can you use Evaporation to cool your quail?

What does this mean for desert quail farmers? It means that birds need constant access to water so they can keep the surface of their mouth, throat, and lungs wet as they pant. They also need to have properly conditioned feathers, and to make the process the most efficient, they need dry, fresh air in a shaded environment. If you’re using a container to provide water, a large surface area of water will keep the water colder than a container with a narrow opening, cup, or nipple. Consider using a large shallow trough to water your birds, or a shallow pan that the birds can stand in to cool their feet.

We can also use evaporative cooling methods to cool the quails’ environment, and it uses much less electricity than air conditioning. However, it’s easy to overdo it. Suppose a farmer in an arid climate raised the humidity in their barn with an evaporative cooler or misting system. Initially this would cool the barn by approximately 30⁰F, give or take, in the right conditions. This sounds great doesn’t it? Well, it could be great in an open air environment or a building with enough air exchange, but it could be a recipe for disaster in a barn without sufficient airflow. If the humidity is raised too much, animals actually lose their ability to cool themselves by panting. Extremely humid air can’t evaporate water efficiently, and a panting bird would continue to heat itself up by panting without the cooling effect. If the temperature were lowered from 100⁰F to 70⁰F that would be fine, but what happens after the humid air heats back up to 100⁰F, or higher? It’s not good.

Misters have their place, but can do more harm than good.

Misters can have their place in an open air environment, but humid air shouldn’t become stagnant and the birds plumage shouldn’t become saturated. In an enclosed or mostly enclosed area such as a barn, misters are likely to spike humidity faster than they can cool the air as described above, which is why we only recommend them outdoors, and several feet away from the birds. For this reason, we recommend using fans rather than misters in an enclosed barn.

A constant breeze allows animals to pant more efficiently, which helps keep them cool. This is why a breezy day feels about 10⁰F cooler than a day with no wind. Oftentimes water, shade, and a fan is enough to get animals through the summer heat in even the harshest environments.

Sometimes misters and fans aren’t enough. When misters and fans won’t cut it, it’s time to bring out the big guns: evaporative coolers. Evaporative coolers (when sized correctly and in the right environment) generally cost about 1/3 the amount of electricity to run as air conditioners, so they’re a great option for animals that can be housed indoors like quail. They also don’t use filters or gather dust in the same way that an air conditioner will, since the air is not recirculated, and we all know how much dust quail can produce.

If you’re looking to cool a large area or barn, a custom tunnel system may be necessary to cool a large building, rather than a prebuilt evaporative cooler. Tunnel systems are common in the poultry and pork industries, and they cool large amounts of space efficiently. It’s like turning an entire building into an evaporative cooler, with the cooling pads on one side to evaporate water, and ventilation fans on the other side to pull the air through them. We use a small version of a tunnel system at Southwest Gamebirds, so if you ever pick up farm products during the summer, you’ll see the exhaust fans running on the front of the building, and likely one or two of the farm dogs sitting in front of them, since it’s usually one of the coldest part of the farm.

To keep quail cool in an arid climate…